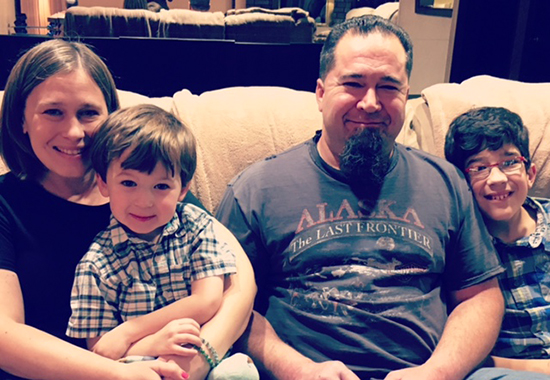 “It absolutely makes a difference.”

Mikey is an outgoing 10-year-old who loves to play with his fifth-grade classmates. His mother, Michelle, credits the Division of Specialized Care for Children (DSCC) with helping Mikey receive the orthotics and equipment he needs to keep up with his friends and stay active and happy.

When Michelle was 20 weeks pregnant, Mikey was diagnosed with spina bifida – a birth defect that caused an opening in his backbone and prevented his spinal cord from developing properly – and hydrocephalus, a buildup of cerebrospinal fluid inside the brain. Mikey required surgery immediately after birth to close his backbone. Less than two weeks later, he received a shunt to drain the excess fluid from his brain. His first year was subsequently filled with numerous doctor visits, a shunt revision surgery and the start of physical and occupational therapy to strengthen his muscles. Mikey is able to use his legs but requires the use of orthotics and crutches to walk. Michelle said DSCC covered the cost of Mikey’s first set of orthotics at age 1 and has been a huge help to her family ever since.

“Our insurance does not cover a lot for Mikey – they don’t cover his catheters, they don’t cover his orthotics, and those are big things that could run thousands of dollars. To have DSCC be able to cover those costs for us has been a huge lifesaver,” Michelle said. “Our Care Coordinator, Sarah, is amazing. She is one of the easiest people I have ever worked with. She follows up with me on how Mikey is doing, how Mikey’s appointments are going and if there is anything we need.”

Sarah was also able to fix communication problems that arose when the Lewinskis recently moved to a new clinic for Mikey’s care.

“She took the reins and was the middleman, making the phone calls and getting stuff done,” Michelle said. “If I have a question about anything, I know that I can call her or just send her a quick email and she will answer my question as soon as she can. It absolutely makes a difference.” 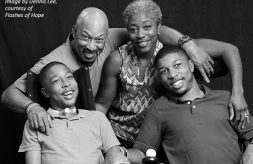 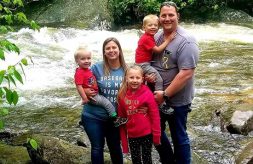